Ether has more potential than Bitcoin as a newer cryptocurrency, and the latest EIP 1559 will help the token trade more like a fixed asset, Pantera Capital CEO said.

As a newer cryptocurrency, Ether has more potential than Bitcoin, Morehead said at the Reuters Global Markets Forum on Monday, noting that the latest Ethereum Improvement Proposal (EIP) 1559 upgrade will help the digital token to trade more like a fixed asset.

One of five EIPs in ETH London upgrade, EIP 1559 is an anticipated update to Ethereum’s existing fee structure, introducing a minimum payment for sending Ethereum transactions and move away from a bidding system that allows miners to prioritize the highest bids. Designed to programmatically adjust fees for users to pay the lowest bid for each block, EIP 1559 upgrade would potentially make Ether a deflationary asset.

“You’ll see a transition of people who want to store wealth, doing it in Ether rather than just Bitcoin,” Morehead predicted, adding that the cryptocurrency’s shift to Ethereum 2.0 will significantly reduce Ether’s mining energy consumption levels compared with the one of Bitcoin. Ethereum’s wide implementation in decentralized finance applications would also help Ether grow bigger than Bitcoin, he said.

Despite predicting a brighter future for Ether, Morehead is still optimistic about Bitcoin’s growth in the future. The CEO reportedly predicted that Bitcoin would trade between $80,000 and $90,000 by the end of 2021, rising above $120,000 within a year. Surging mainstream adoption could further drive Bitcoin price to as high as $700,000 in the next decade, Morehead noted.

Launched in 2015, Ether is the second most valued cryptocurrency, with a market capitalization amounting to $290 billion at the time of writing. Scheduled to take place on Wednesday, the Ethereum London is one of the biggest Ethereum upgrades designed to move its blockchain from proof-of-work to proof-of-stake, meaning that the network would mostly rely on staking instead of mining. Launched in 2009, Bitcoin relies on the PoW consensus algorithm.

Morehead is not alone in thinking that Ethereum could outperform Bitcoin in the future. Mike Novogratz, founder and CEO of crypto investment firm Galaxy Digital, predicted in late June that Ether could become the “biggest cryptocurrency one day.” 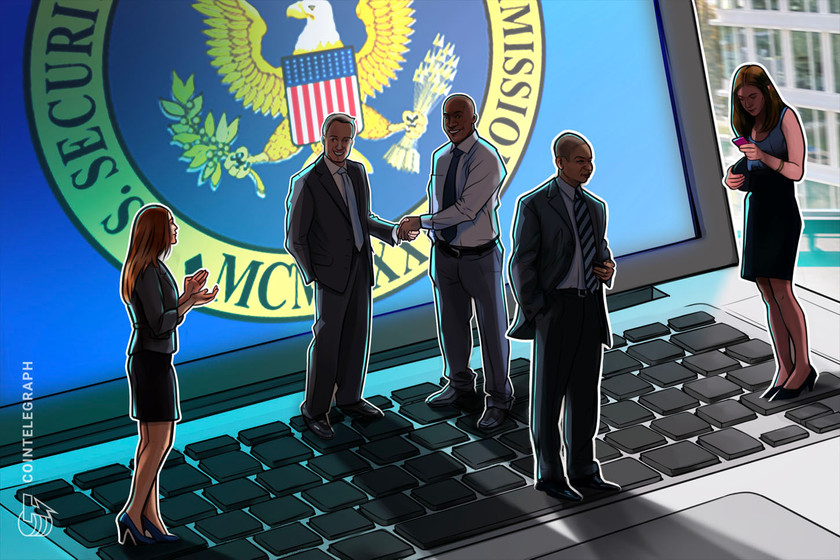 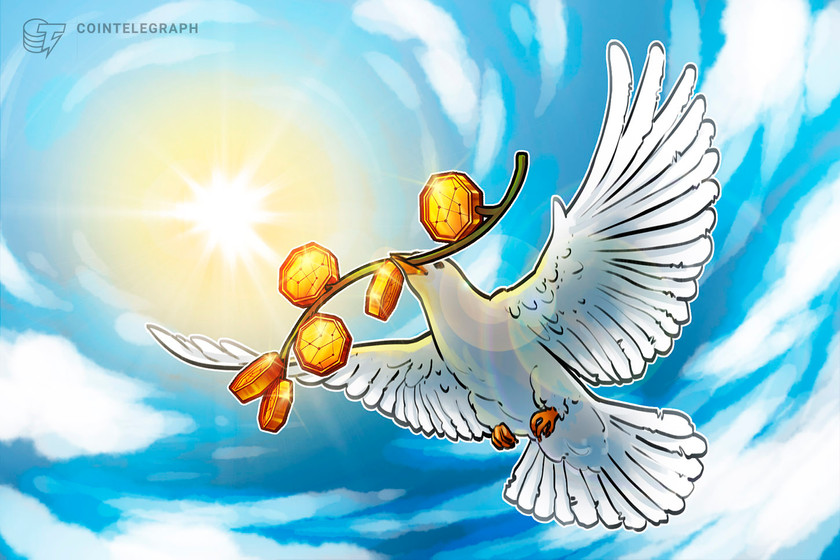