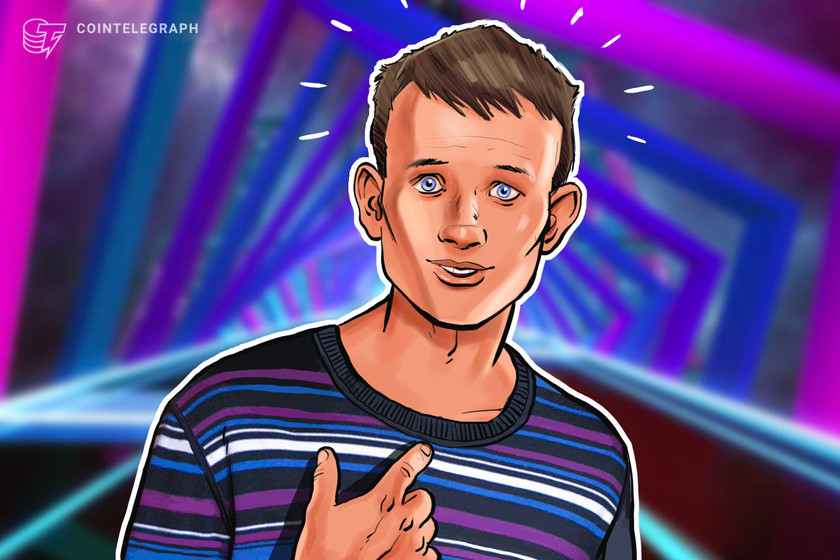 Prince Harry, singer-songwriter Billie Eilish, Olympian Simone Biles, and the Ethereum co-founder all made the cut.

Time magazine has named Ethereum co-founder Vitalik Buterin one of the most influential people this year across those in entertainment, world leaders, activists, and others.

Appearing in the list of Time’s innovators for 2021, Buterin is named alongside Nvidia CEO Jensen Huang, Tesla CEO and Dogecoin (DOGE) proponent Elon Musk, and others. In his profile on the Ethereum co-founder, Reddit co-founder Alexis Ohanian cited Buterin’s role in building the Ethereum network to a market capitalization of more than $400 billion, and encouraging the development of decentralized apps and non-fungible tokens, or NFTs.

“No one person could’ve possibly come up with all of the uses for Ethereum, but it did take one person’s idea to get it started,” said Ohanian. “From there, a new world has opened up, and given rise to new ways of leveraging blockchain technology.”

The long-running magazine has seemingly become more open to both reporting on the crypto space and accepting it in its own business. In March, Time said it would be seeking a chief financial officer who has "comfort with Bitcoin and cryptocurrencies" and auctioned three NFTs inspired by some of its magazine covers.

The following month, the magazine further integrated cryptocurrencies into its business by announcing it would accept crypto payments for digital subscriptions. In addition, as part of a partnership with fund manager Grayscale, Time said it would be holding Bitcoin (BTC) — received as payment for an educational video series — on its balance sheets.

“Time isn’t even in the first inning of what we want to do with crypto,” president Keith Grossman said in a Sept. 13 interview.

First published in 1923, the magazine has been an institution in the United States, profiling influential figures and companies. Time reports it has 20 million weekly subscribers across the world. 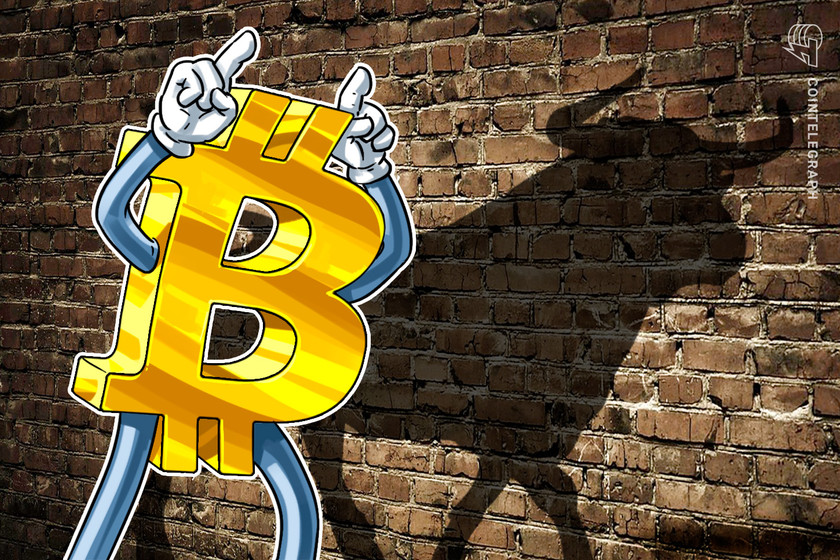 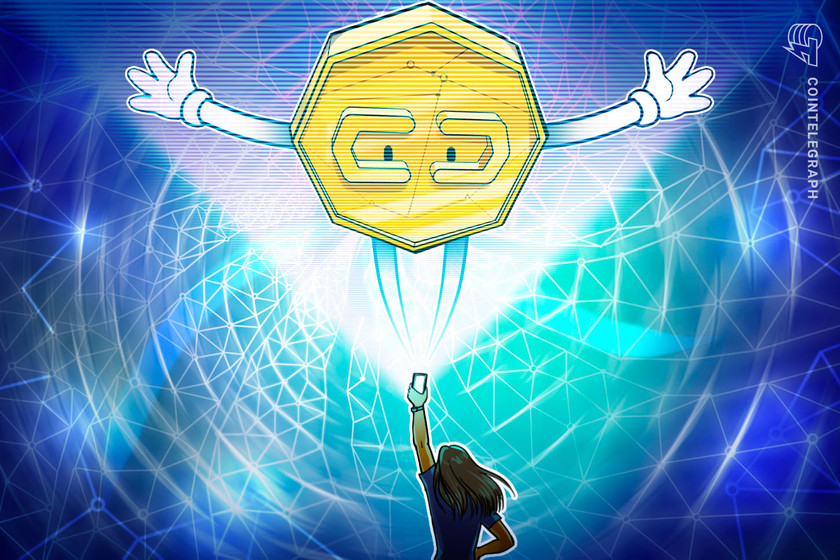